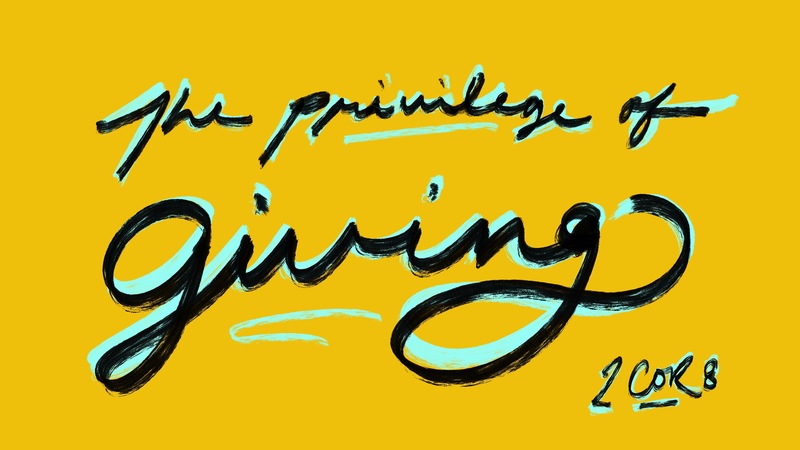 Albert Einstein is widely credited for saying: “Compound interest is the most powerful force in the universe. He who understands it, earns it; he who doesn’t, pays it.” I believe that the Bible does one better and more powerful than this. It's called compound giving.

Paul says of the Macedonian churches (2 Cor 8.3): they give + they give more + they give freely – compound giving. Jesus, in summing up a parable said (Matt 25.29): to those who use well what they are given, even more will be given, and they will have an abundance.

Oh the privilege of being part of this gracious act of compounding giving! 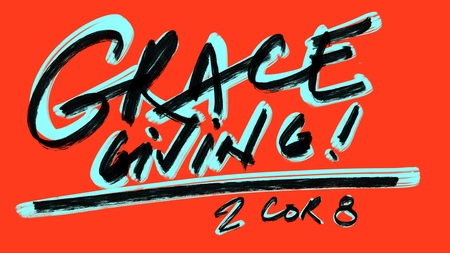 The promise of better things to come.
Grace Giving
1 Kings 17

Give ourselves first of all to the Lord.
Grace Giving
2 Corinthians 8.1-6

The Privilege of Giving

Be excellent in this!
Grace Giving
2 Corinthians 8.1-8