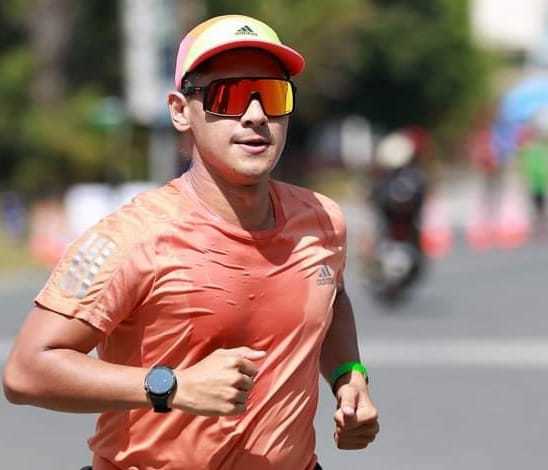 I read this passage in a few different Bible translations. Go read it in your preferred one. However, the version I'm sharing below is The Message. Try reading this version. You'll see why I chose to share that.

These 2 chapters have 3 of my favourite accounts. Let's start with the Roman officer (Matt 8.5-13). I take the time to imagine this scene and let it play out every time I turn to this passage.

It’s so WOW. How many people can say that they amazed Jesus? We know that Jesus regularly amazed his followers. But that Roman captain (first time hearer; early believer) amazed Jesus (the NLT says); or Jesus was taken aback (the MSG translates) by the captain’s faith and simple trust.

Go on read the passage. Then let's think together.

The captain clearly cared for his servant (Matt 8.5-6).
I can’t help but imagine that Jesus recognised that in him. It's the same way that God cares for the littlest of us.

This captain, this commander of many, knew his place before Jesus.
The guy was boss. His house would have been boss. But he says: Boss, I’m not worthy. Am I aware of my place before God, or am I too boss to see?

The captain understood authority and the power that flows from authority.
I say this, it happens. I say do that, they do. So he asks The One with all authority: Just say! Just give the order! (Matt 8.8-9). We can spend weeks on this! Jesus, just say! How did he know that Jesus had that authority? Jesus’s early followers did not even know this. Even to the Cross the disciples would not fully understand this. But this Roman (an outsider to their faith) he got it. Bullseye. Just say!

Jesus was amazed.
This gets me every time. Jesus who knows all things and all hearts, he was amazed by the great faith of this Roman captain. He was taken aback (MSG).

I imagine Jesus turning to his followers, saying: Look at this guy!

From the captain’s display of faith Jesus reveals (so early in his ministry) that the Message and the Kingdom is for everyone. Jesus says: This man is the vanguard (leading the way; the holder of a new idea) for many outsiders. (Matt 8.11 MSG). Jesus was announcing that He was here for everyone.

It happened. What the captain asked for happened. Just like that. (Matt 8.13)

This all transpired while the captain was walking with Jesus. Look at Matt 8.14 MSG: By this time they were in front of Peter’s house. It indicates that they were conversing while walking.

I can only imagine what more wow and amazing can happen when I keep walking, step in step, with Jesus.