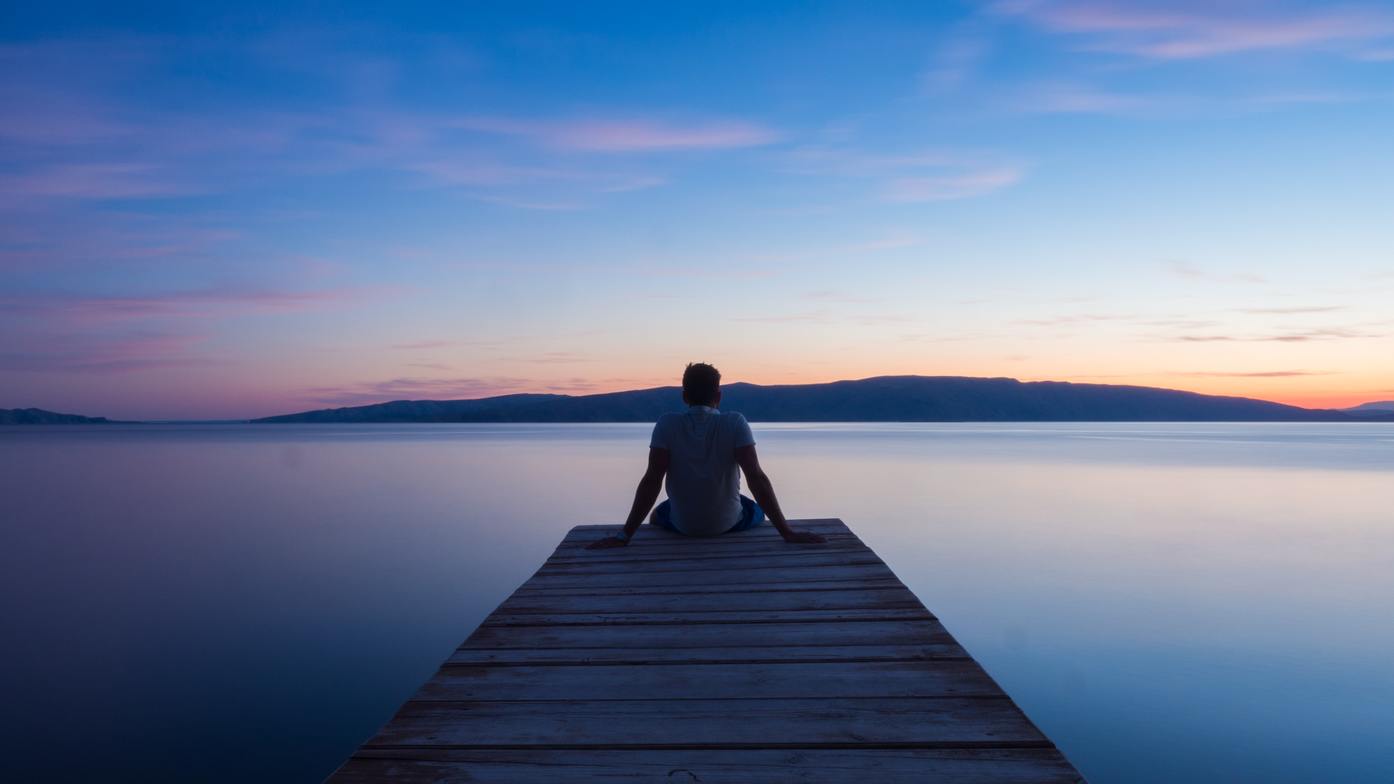 Walk with Jesus. Run in faith.

We had hoped He was the Messiah who had come to rescue Israel.

Many of the disciples were disheartened to see Jesus—the person who they hoped was the Messiah—crucified and buried. They had other ideas of what a Messiah should have done. Topple Rome, perhaps. Bring down the force of heaven on all oppressors, maybe. Just not be crucified and die flanked by criminals.

What do you hope the Messiah would do for you?

So sad and down-trodden were these disciples that they did not recognise that the risen Jesus was walking right next to them. They didn't hear His voice as He encouraged and chastised them just as He had done many times before. Their thoughts were so occupied by who Jesus was supposed to be in their minds (the dangerous revolutionary) that they missed the Jesus they always knew. The Jesus that just conquered death. The Jesus that is. The Jesus that stood right before them.

Perhaps with all my chasing for what I want, I, too, might miss the Jesus that I know.

Taking bread, he blessed it, broke it, and gave it to them, saying, "This is my body, given for you. Eat it in my memory."

He did the same with the cup after supper, saying, "This cup is the new covenant written in my blood, blood poured out for you. (22.19-20)

The first communion was also Jesus’s last meal on earth. When we celebrate communion, we join that last meal and look forward to the first meal together in the kingdom of God.

This cup is the new covenant written in my blood... (Luke 22.20)
New covenant = a new way of living, my dad likes to say. Has your life been changed by Jesus? What new has Jesus brought to your everyday?