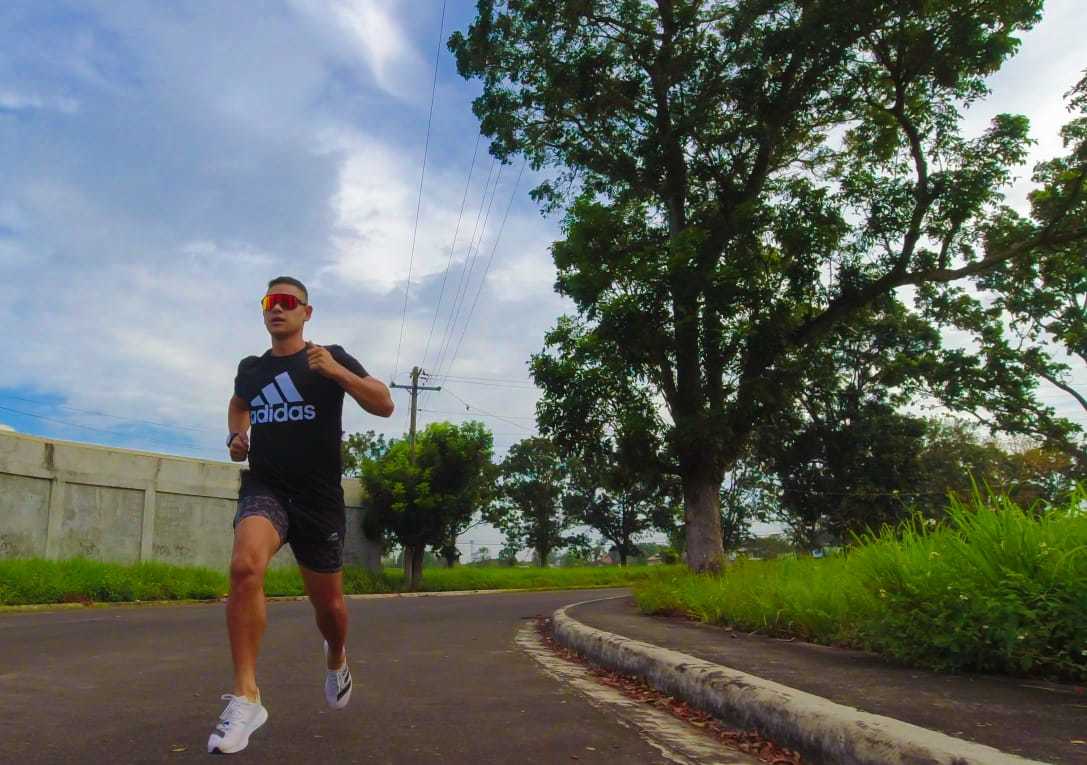 Walk with Jesus. Run in faith.

After reading today's passage, the term if this, then that comes to mind. Logic Luke 17 opens with Jesus talking about forgiveness. He says: Even if [a] person wrongs you seven times a day and each time turns again and asks forgiveness, you must forgive.

Seven times! Do you hear that!? I get offended and reticent to forgive even when I am wronged once. I get so angry.

Jesus says: even if I am wronged seven times. That means that it's a hypothetical... seven could just as easily be 14 or 77. Whatever number, I still need to forgive. If I don't forgive, I lead others to sin and that, as I read, is much worse.

Could you stop and pray and ask God to remind you of someone that you need to forgive?

Then, spend time releasing your hurt to God, and forgive the person.

When Jesus told the 10 men who had leprosy to go to the priests, they were yet to be healed. That is, they were still leprous. Can you image the conversation the 10 men were having as they went?

‘Dude, the priests know what we look like.’
‘Uh, yeah, they won’t even let us near them.’
‘Wait. Wait. Something’s happening…’

Because they were cleansed as they went. The changes happen as we obey.

But they didn’t understand any of this. The significance of his words was hidden from them, and they failed to grasp what he was talking about. (Luke 18.34)

Yes,’ the king replied, ‘and to those who use well what they are given, even more will be given. But from those who do nothing, even what little they have will be taken away. (Luke 19.26) – Use everything wisely! All that God has given you. Every hour. Every day. Every resource. Use it all for Him.