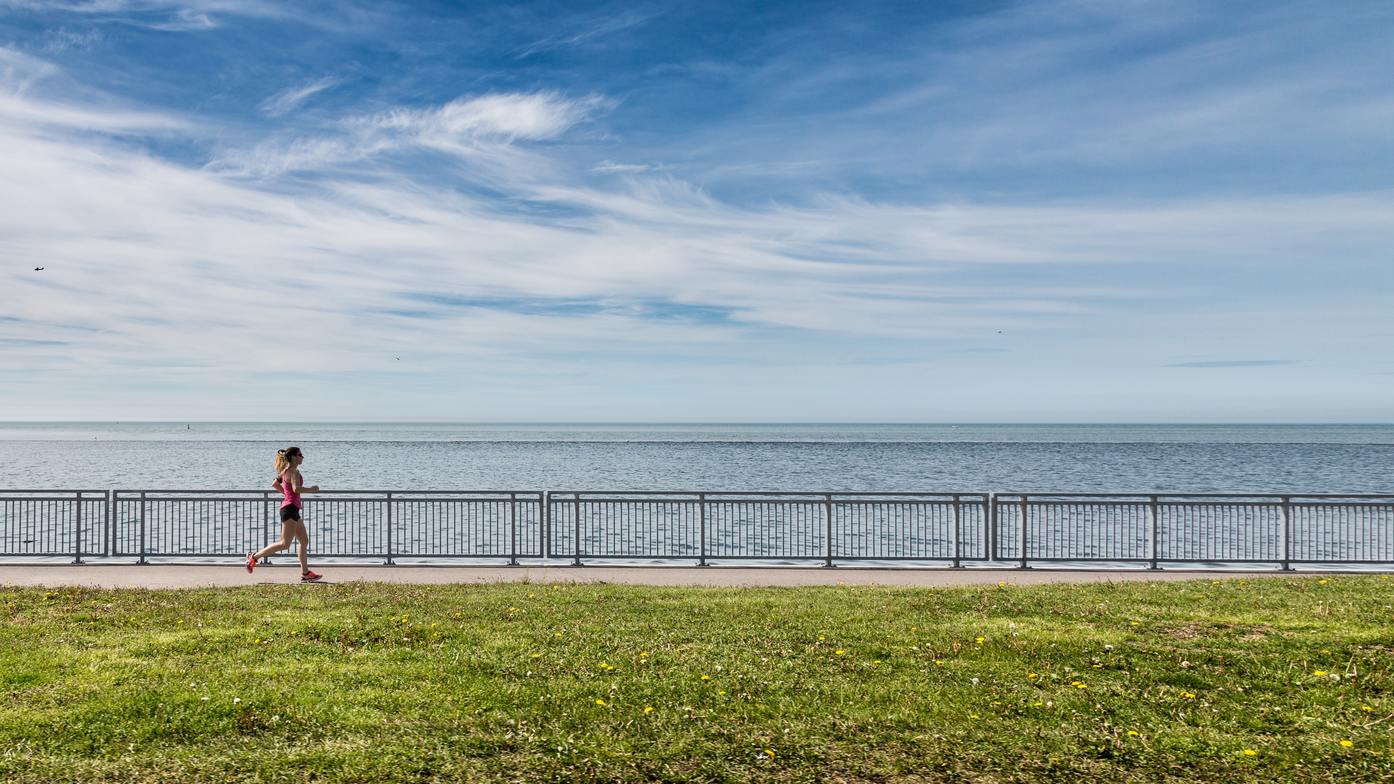 As we finish Matthew (yup, we finished the first book), we are at that point where Jesus faces the Cross. That very symbol of shame and condemnation.

From the very start Jesus was making His way to this point of history. You might say that His whole earthly life was leading to this. It was foretold before He was born. He spoke of it on many occasions.

He entered Jerusalem knowing that by the end of chapter 27 he would have been betrayed, denied, condemned, insulted, tortured, spat on, stabbed, and crucified.

It's a good thing the story goes on to chapter 28.

Where the previous chapter ends with a sealed tomb, chapter twenty-eight opens to an early Sunday morning. Bright. New. And with a resurrected Saviour.

As I read, I can't help but sing along with this song:

“As you know, Passover begins in two days, and the Son of Man will be handed over to be crucified.” (Matt 26.2)

Don't you find it fascinating that the crucifixion happened at Passover? I can never get over it! Here was the whole community getting ready to celebrate Passover (prepping their lambs for sacrifice). Yet here was the Lamb of God preparing himself to be the sacrifice once and for all. That through Him, God would passover all our sins. Still they all missed it.

The disciples were indignant when they saw this. “What a waste!” they said. (Matt 26.8)

It was the closest of Jesus's followers who considered what the woman did (Matt 26.6-13) to be a waste. For those of us who have been in the faith for while, sometimes it takes an outsider to remind us of the high privilege of worshipping Jesus with all that we have.

Pour it all out for Him.

The leading priests picked up the coins. “It wouldn’t be right to put this money in the Temple treasury,” they said, “since it was payment for murder.” (Matt 27.6)

What wonderful words to hear on the dawn of a new day! Could there be better words to hear when you are despairing; hopeless; confused; unsure; hurt; scattered; defeated?